Drug use was happening in broad daylight around the train station, he said. “The public shouldn’t have to walk around the area and see hypodermic needles lying all over the ground. It’s extremely dangerous in case children pick these disposed needles up and play with them. “These needles being given by NGOs may be helping the homeless with the dropping of HIV/Aids, but if it really is such a safe method to reduce these diseases, it’s not working effectively enough.” Drug users were using needles others had discarded to shoot up, he said. The NGOs that distributed the needles should be held responsible for cleaning up the sites used by the addicts, he said.

Ward councillor Paddy Chapple said there had been a “marked increase” in the number of people seen shooting up in public. “It is regularly reported by members of the public. It seems to me that there are definitely dealers operating in the area, and crime intelligence should perhaps focus on the merchants, how they operate and where they operate.” Mr Chapple said neighbourhood watch groups had reported a rise in crime in the vicinity of the Mowbray railway line.

Mowbray Community Police Forum chairman Jonathan Hobday said addicts were committing crime to feed their addiction. “There is a clear correlation between growing drug use and growing crime in any area because drug users steal and rob to pay for their fix 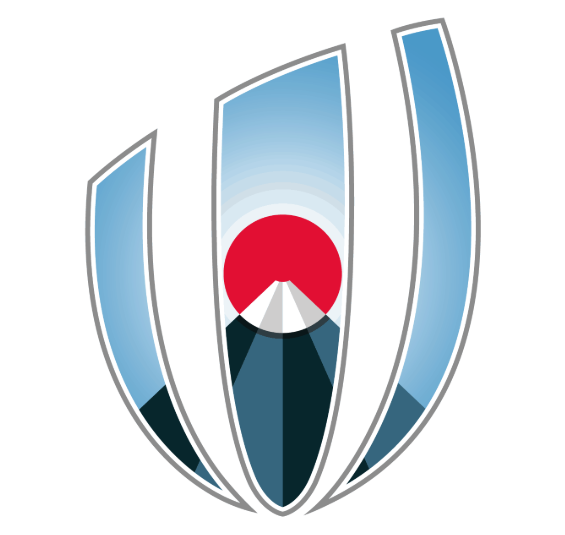 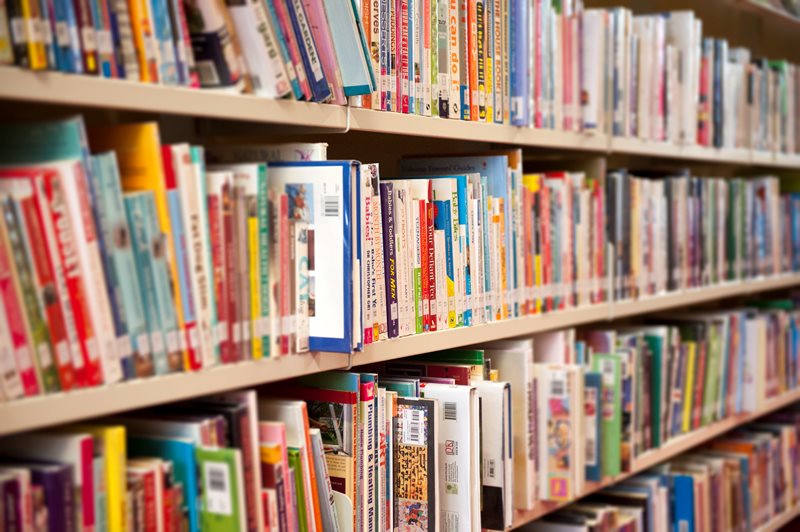 The City of Cape Town on Wednesday said it was planning to spend more than R40 million this financial year on library maintenance and upgrades across the city. In a

South Africa’s new plug and socket standard, SANS 164-2 or ZA Plug, has become mandatory for new installations, the SABS confirmed to MyBroadband. This means that any new buildings erected 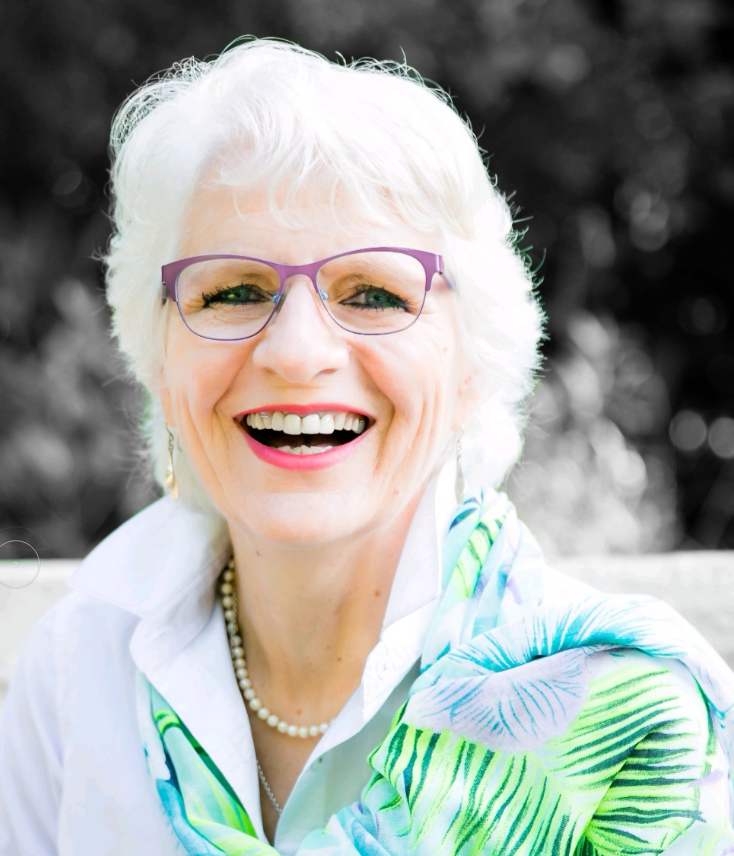