Celebrate all the Awesome Women in your Life 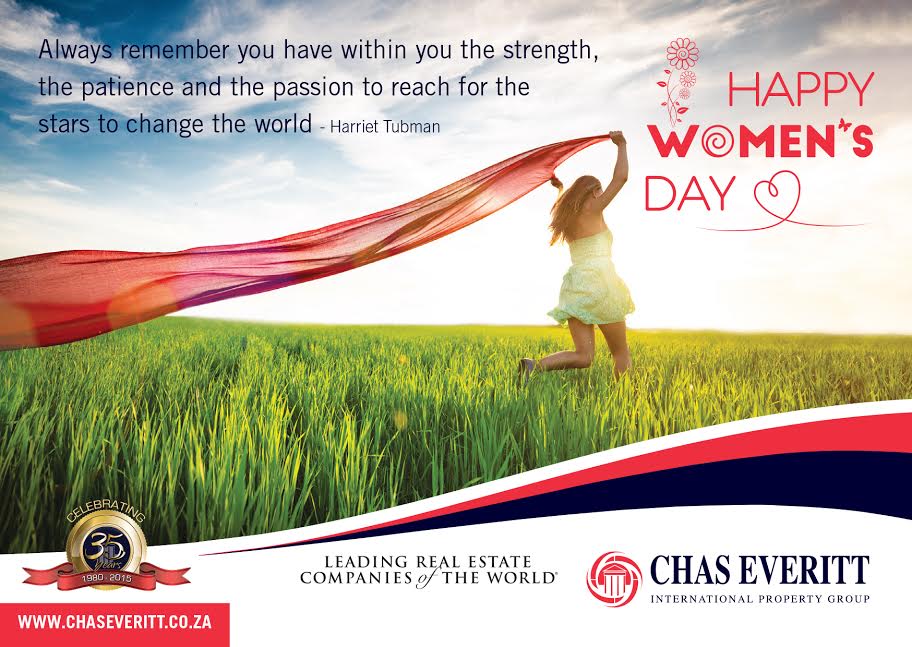 South Africa commemorates Women’s Month in August as a tribute to the thousands of women who marched to the Union Buildings on 9 August 1956 in protest against the extension of Pass Laws to women.

“You gain strength, courage and confidence by every experience in which you really stop to look fear in the face.”