New Release at The Herschel – Claremont 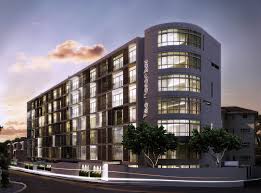 It does not get better than this! Newly built two bedroom, two bathroom apartment in most sought-after block in the Southern Suburbs. Two communal braai areas and a rooftop pool with entertainment deck and a 360 degree views including Table Mountain, Devils Peak and the Southern Suburbs. Wireless internet connection throughout the apartment and an intercom system with 24 hour concierge. CCTV, electric fencing and remote control access allows you to feel safe from the minute you step inside. Read more 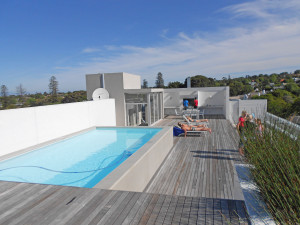