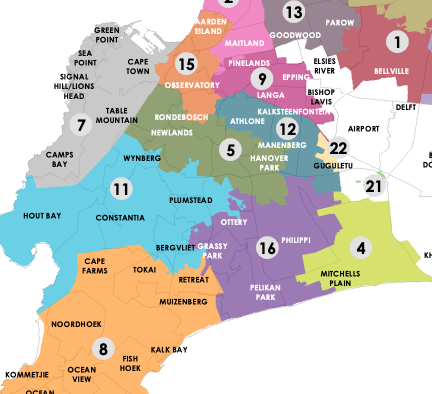 Eskom has announced that stage 4 load shedding will be implemented on Tuesday (19 April), due to further breakdowns.

The power utility said that stage 4 load shedding would be implemented from 07h20 after Majuba Unit 5 and Tutuka Unit 4 tripped. Eskom did not give an indication as to how long the extended outages will last.

Eskom had previously announced that stage 2 load shedding will be implemented until 05h00 on Wednesday (20 April). The Published schedule for Cape Town is available here;